I’ve been excited to finally begin work on some developmental images for the Asheville High.  A little series that I’ve been excited to begin is a sketch/watercolor series featuring tucked away sculptures and items scattered throughout Asheville.  To start off, I’ve chosen the Winged Lion(s) that stands guard in from of the Grove Arcade.  I love these sculptures (there are two lions facing each other).  The grove arcade was built in the early twentieth century and adorned with these two characters whose design and style is truly beautiful.  Definitely check them out the next time you’re standing across from Battery Park in front of the Arcade.

[quote style=”boxed”]The Grove Arcade was the grand dream of E.W. Grove, a self-made millionaire who moved to Asheville in 1910. By 1915, he had completed the Grove Park Inn and become involved in other civic projects. Grove understood that a successful city needed a vibrant downtown. In the early 1920’s, he began plans to build an elegant new building to enliven the downtown of the city he had come to love. He conceived of the Arcade as “the most elegant building in America”—and as a new kind of retail center. Architect Charles N. Parker designed the Arcade, which was originally envisioned as a 5-story base with a 14-story tower, filled with shops, offices, and living spaces.  Grove died in 1927, two years before the building was completed. Only the base was built, yet at 269,000 square-feet, it was by far, the largest building in the region. When the Arcade opened in 1929, it quickly became home to a fine collection of local shops and services. Tenants included candy and cigar stores, a haberdashery, a public stenography office, fruit stands, millinery shops, beauty parlors and barbershops, a photography center, bookstalls and specialty groceries. Offices filled the upper floors. For 13 years, the Arcade was the center of commercial and civic life in Western North Carolina.[/quote] 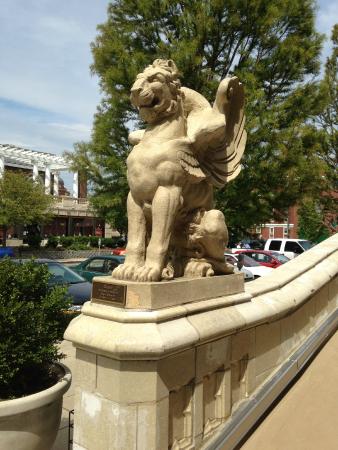 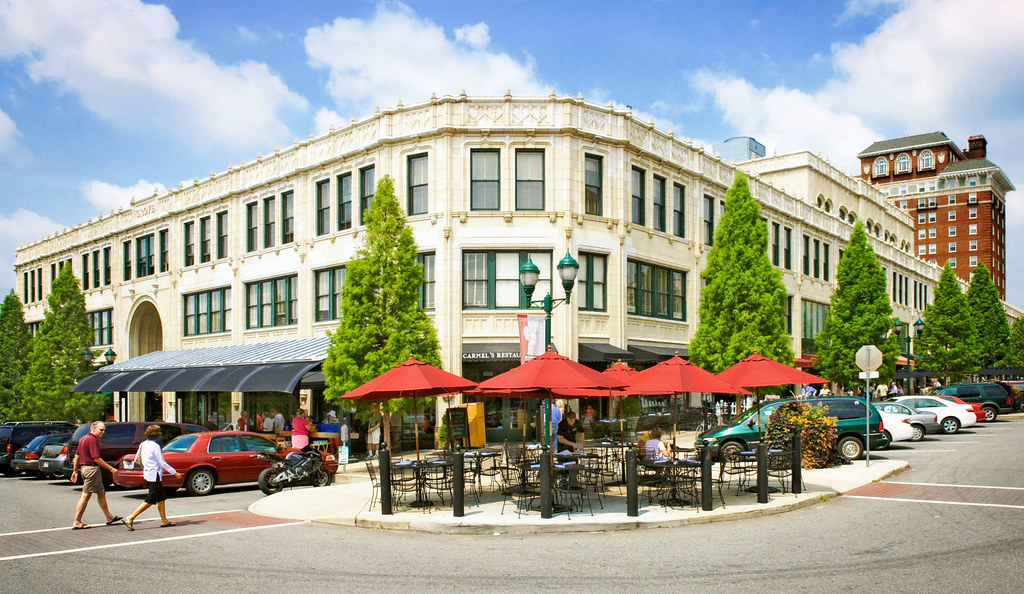